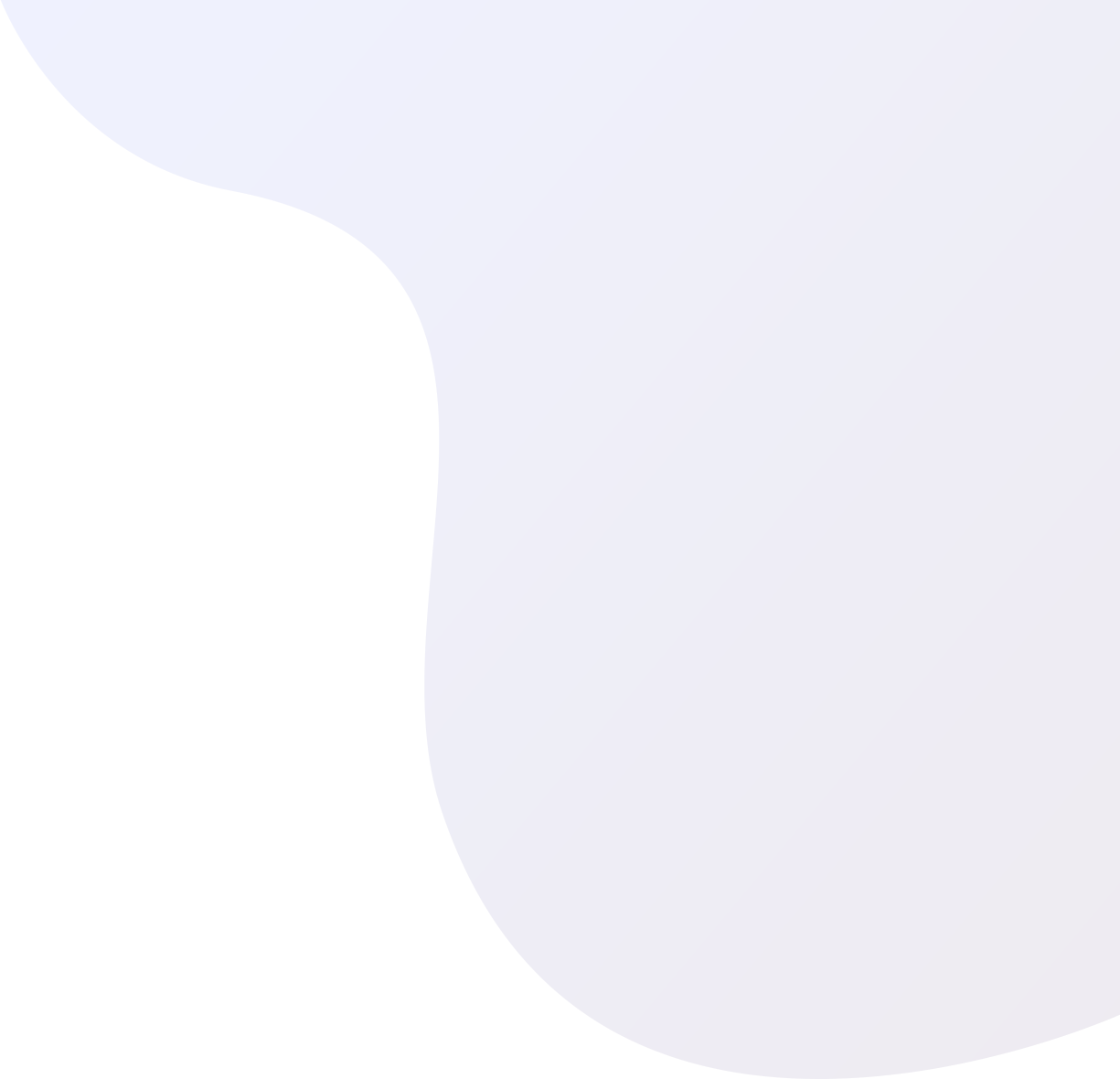 What is the Google Penguin?

1. So what is the Google Penguin algorithm ?

It’s a code name of the algorithm that Google announced on April 24, 2012 to automate and improve the process of determination websites that engaged in manipulative link schemes and keyword stuffing.

Since then, Google has released new versions of this algorithm 6 times. In 2014, Google announced the latest version of Google Penguin 4.0, which has become part of the main ranking algorithm.

On September 23, 2016, Google announced that Google Penguin was now a part of core algorithms and now updates in real time.

This update totally changed the approach of the algorithm by 2 main factors:

3. Why and When can I be punished by Google Penguin?

Google Penguin is focused mostly on external links between different domains. So, it usually happens to you when webmasters/marketers are buying backlinks to increase their domain authority and manipulate Google SERP.

Also, we recommend checking the history of the domain when you are buying it. It may contain backlink history. Most people don’t understand that links are linked not just to their site or article, links are linked to domains and URLs.

4.How can to be discovered by Google Penguin?

It’s a very common practice when misunderstanding why a site does not grow in Google, leads people to suspect that they are under sanctions. This is facilitated by the fact that Google Penguin and Panda, unlike manual sanctions, don’t mention any penalties and limitations in Google Console.

In previous versions and even now, if Penguin affected your website's first signal, there was a dramatic drop in traffic and also the news about new updates were on every SEO media.

But Penguin 4.0 is different.

Now if it will affect and pessimize some of your page or bunch of pages, a drop in traffic may not be as significant and you simply will not notice that several of your documents on the site have not been ranked for a long time and will be losing potential traffic.

The easiest way to check is by using our Google Penalty Checker - it will check you backlink profile and will tell you if there is any risk for such penalties. We don’t take money for this kind of check. If the risk is lower than 30 % - it’s almost no risk for you. If penalty risk is higher than 30 % - we would recommend auditing backlinks and to remove/disavow harmful backlinks.

5. How to recover from Google Penguin.

It's all logical. The appearance of bad links is the cause and the trigger for problems. Getting rid of them is one of the most effective solutions.

If the penalty risk is higher than 30 % - we would recommend auditing backlinks. You can do it manually using Google Search Console and authoritative tools like Majestic, ahrefs, Semrush, Serpstat, and MoZ where you can find backlinks and data about referrals.

Or using our Linkquidator tool, that will do the same process… but easier and faster.

6. How to avoid Google Penguin ?